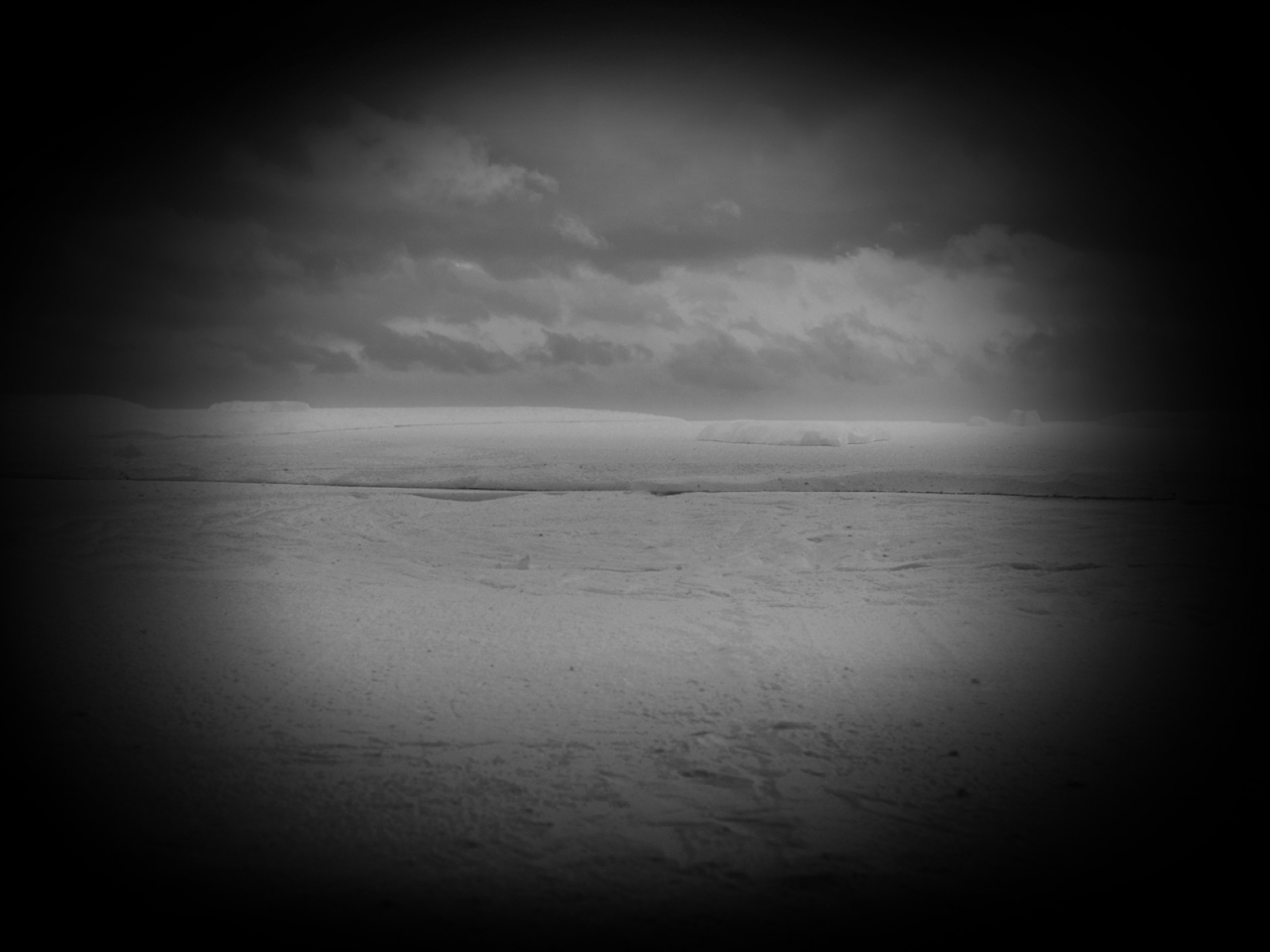 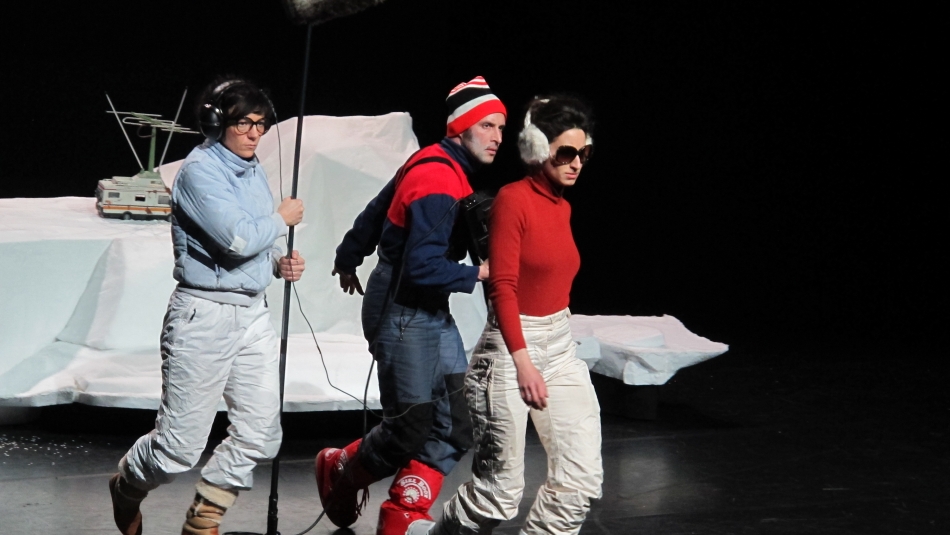 Under a snowstorm powerful enough to wrestle with a sequoia,
a used-up van finds its way across the icecap.
Three reporters land on the ice as if stepping
on the moon for the first time. A bear stares
straight at them. The team gets ready...

The Focus Company and the Chaliwaté Company come together to write collectively.

For a long time we have been following and appreciating each other’s work. It became clear that we had a similar approach to our art and it was obvious that we shared a common taste for unusual theatrical forms. As if we spoke the same visual, artisanal and poetic language.

We want to mutualise our skills and tools to shape something special combining movement art, object theatre, the marionette, stage acting and video. This new project is a logical next step in the creative process and artistic exploration of both companies. We work meticulously, concentrating on the smallest details to create a singular visual, metaphoric and poetic language, which grows from daily life, the personal and intimate experience, the “infra-ordinary”, aiming to touch the universal and question that which no longer seems to concern us. 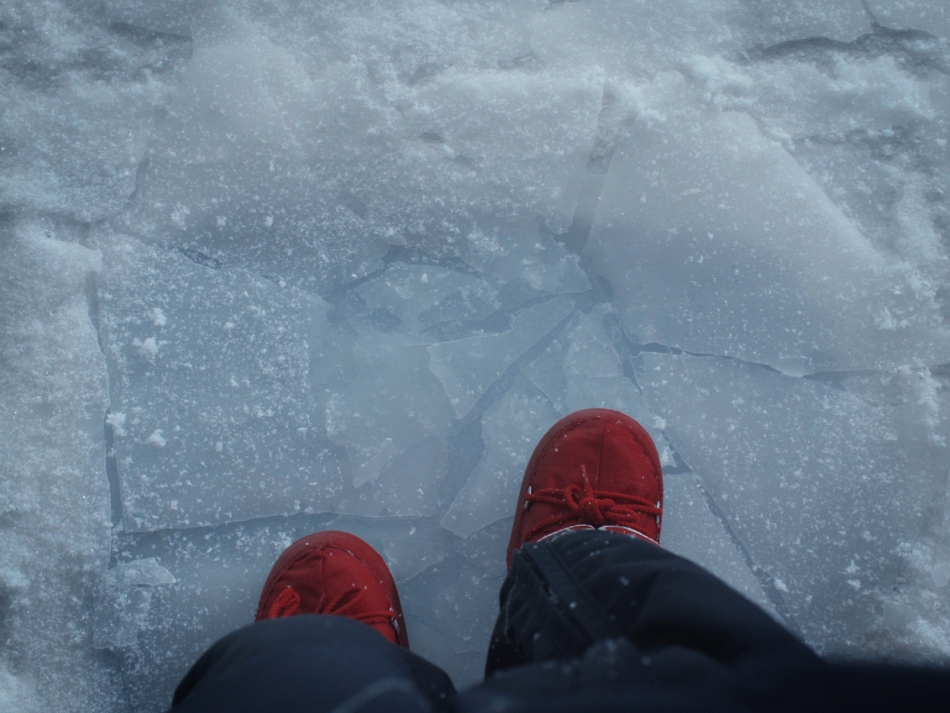 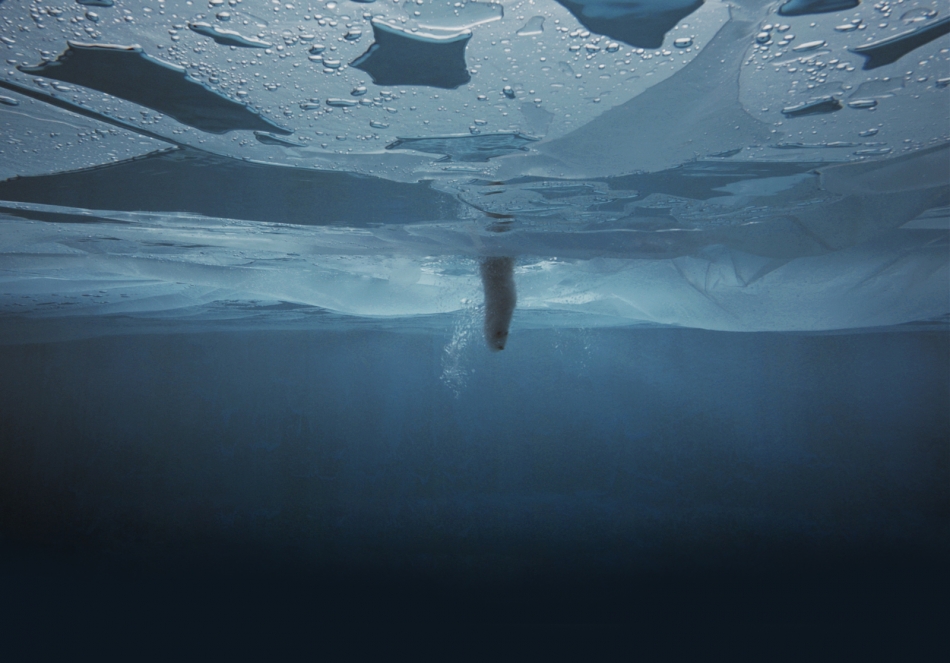 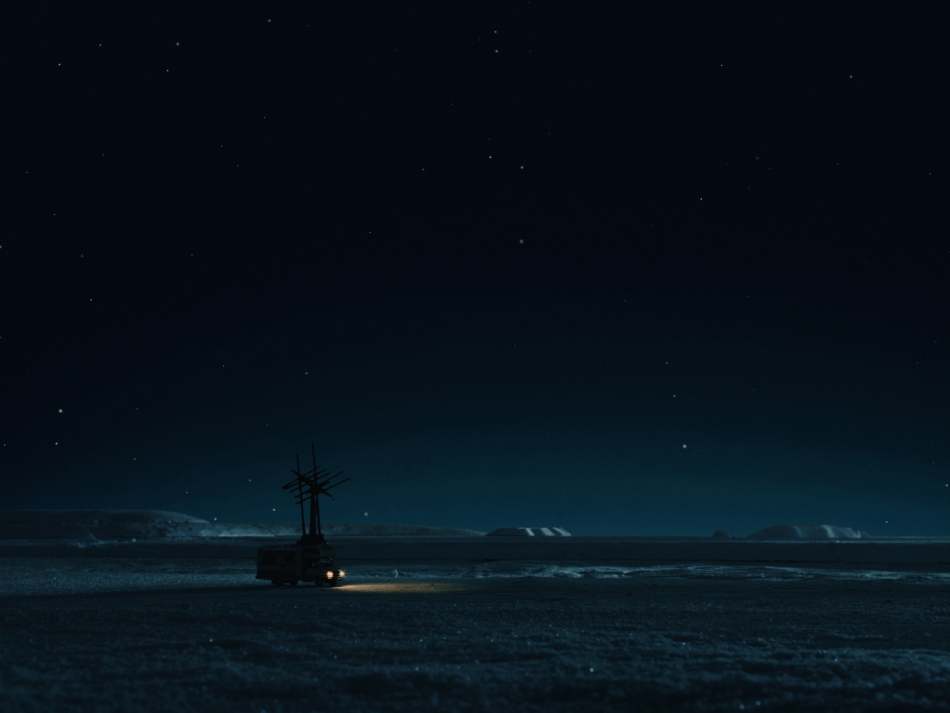 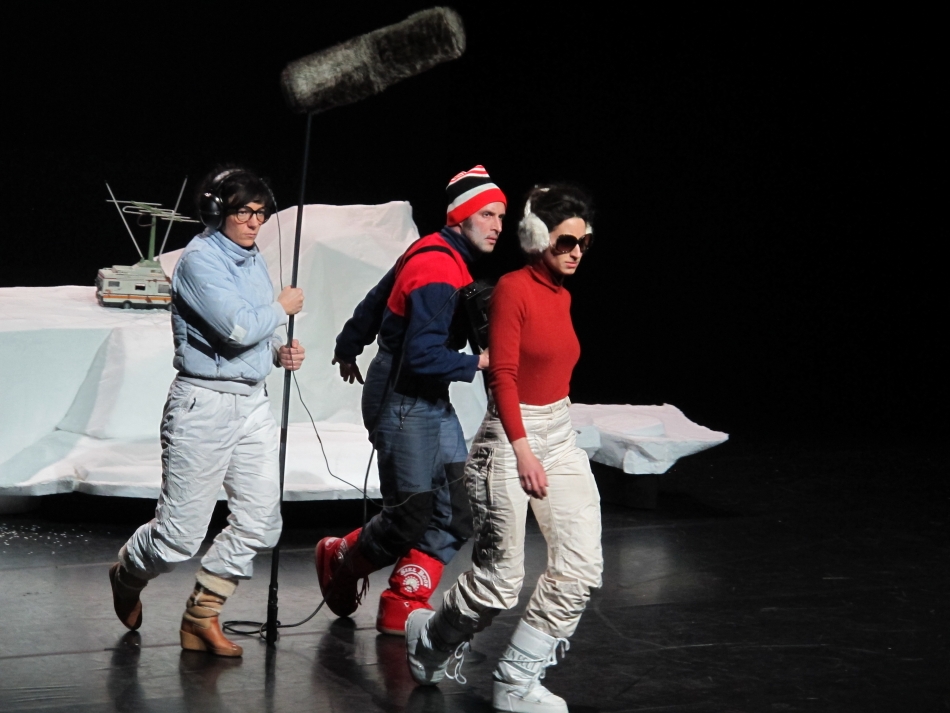